I am a singer/songwriter/guitarist with definite blues leanings built on many years of lovingly listening to and playing, alone and with ensembles, in and around Montreal Quebec, Canada. The musical styles of artists originating from the south and southeast of the United States in the first half of the twentieth century is my chosen form of expression. I play classic and original blues, rags, folk and country, sung and played fingerstyle on six and twelve string acoustic and electric guitars, and with slide on my resonator. I also perform early Gospel songs and Spirituals solo (old time street singer style) and in duos. My shows at the Mad Monk Café over the last 19 years have been thematic concerts performed with stories and a slide show, including Josh White: The First Folk Blues Star, Café Society, Robert Johnson: Hellhound On My Trail, Laughing Just To Keep From Crying: Humor And The Blues, Rolling Stone: Songs of Muddy Waters, Take This Hammer: Songs of Leadbelly, Flowers On My Grave: Songs Of Blind Willie McTell and several more performed solo and with special guests.

I would have a hard time pinpointing the artists that shaped my style and approach because there are so many, but here are the men and women that inspired me to go deeper into the music I love: Big Bill Broonzy, Josh White, Muddy Waters, Howling Wolf, Skip James, John Hammond, Reverend Gary Davis, Mance Lipscomb, Sister Rosetta Tharpe, Fats Waller, Johnny Winter, several Johnsons, Memphis Minnie McCoy, Mississippi John Hurt and so many, many more.

I have loved, studied and played the blues for almost 40 years and although it’s old, it never gets old. There is an honesty and clarity to the blues that strikes deep. The Spirituals are very much a part of the history of the blues and almost every prewar bluesman recorded many Spirituals and Gospel songs. In a humble and respectful way, I will try to maintain that tradition. 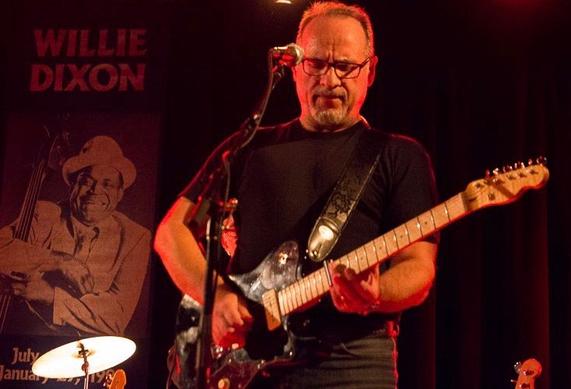 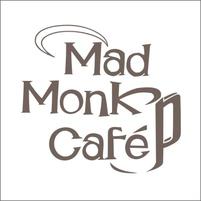 ​​The Mad Monk Café (situated at the corner of MADison and MONKland in NDG, Montreal H4B1G8)  is a musical event staged four times a year between April and November. Deacon George puts together a show with a story to tell: through songs, readings, slides and guest musicians, the life of a famous musician or a theme in the folk, gospel and blues traditions is explored. Previous shows have been "Hellhound On My Trail" the life of Robert Johnson, "Josh White, the first Folk Blues Star", "Cafe Society Blues" a recreation of the music of the Folk Boom in 1930s Manhattan, "Tribute to Johnny Cash", among others.